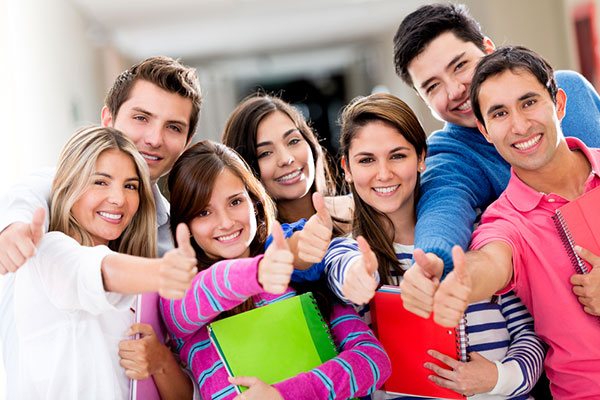 The word ‘Freelance’ was originally derived from two separate words ‘free’ and ‘lance’, indicating independent workers and weapons used by them. A thorough scan of internet unveils several brief articles regarding the history of word freelance and they all seems to be in accord that the first use of this term comes from the book called Ivanhoe, which is written by Sir Walter Scott. His writes shows us that he had offered Richard the work of free lances and he failed to accept them. The curious thing to note down here though, is most people claim Ivanhoe as the first use of the word, only cited Wikipedia entry for the term freelance.

Freelance web designer is a professional who does work from home. He is neither a full or part time employee of a company. Freelancer does a home based service and is relatively cheaper. He delivers short term works to people in return of money. Several great benefits associated with hiring the service of freelancer,

Why some people not like to become freelance web developer?

Though freelancing is preferable by some part of people, the other part of the people are not favoring for it. It is because,

Doing freelancing work is not as easy as one may think. It involves more difficulty and consumes more time to research for good clients with proper project. One should be talented enough to come across a reputed client with good web development project and ready to pay the freelancer with considerable charges.