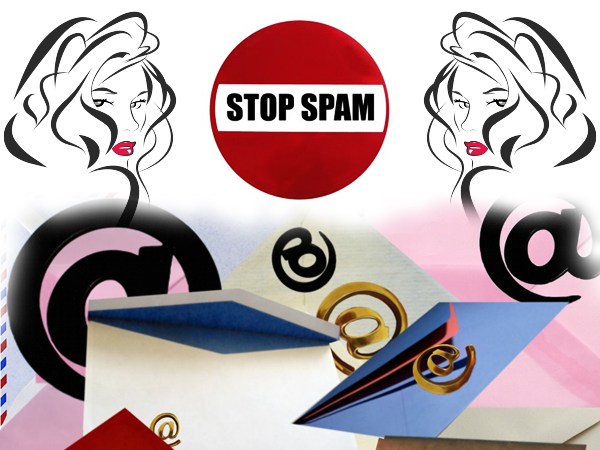 Social Media Sites have taken the world by storm as is evident by the growing number of users who get connected with each other through this platform. With such a tremendous response from both young and old, these websites have become the necessity in today’s lifestyle rather than luxury past-time. There are different breeds of social media personalities operating on internet which you can know about in detail in our article.
However, while these websites come with huge benefits, there are some drawbacks too. You must know whom to follow and whom to avoid following on these websites. Here are some tips you must take into consideration on how to avoid following people who are worth nothing but simply a waste of time.
Avoid Spammers – These are the bunch of people who keep sending you the promotional messages throughout the day. Although it is good to be aware of the new products and services launched by companies but getting too many promotional messages in your inbox sounds like being caught at the hands of a spammer. You must block such spammers to have a peace of mind.
Avoid Porn – You must not follow people displaying images or text which can get on to your nerves. It is high time that you stop talking with such people. Blocking them is just the right way to give them a good thrash. After all, social networking sites are meant to connect with friends and family and so your profile updates should be neat and clean.
Avoid Fake Profiles – Fake is everywhere. Even on social networking sites. Not many people are aware that they are chatting with a person that has a fake identity of his own and is misleading people on internet. Although it is quite difficult to identify such persons, but as a precautionary measure, one must only add those friends and family members whom they know personally.
Avoid Following fake Women Profiles – A lot of men who do not want to maintain their real identity make women profiles on social networking sites to get connected with other people on internet. They operate these profiles by posting fake pictures of any girl or woman and make users follow their updates. The users on the other hand unknowingly chat with these fake profile holders and share their whereabouts to these profile operators which may harm them in the long run.