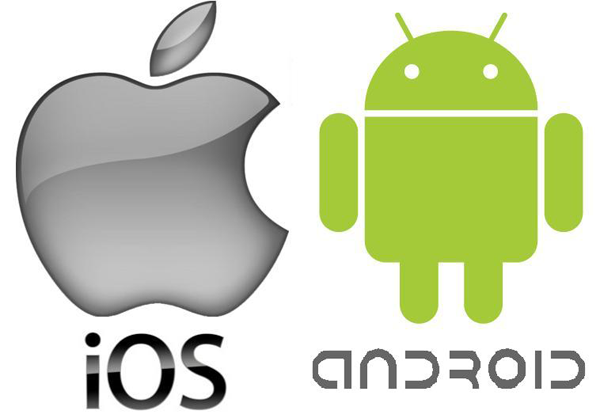 Despite a number of mobile operating systems such as iOS and Android, when it comes to mobile applications, the all embracing cross platform mobile development expertise in high demand. It is hugely growing market where  programmers seek compatibility of platforms. They use cross-browser tools in creating flexible apps that stand the stress test of compatibility.

There are strong differences between iPhone and Android operating systems, screen layouts, functions, etc. Designing and developing an Andoriod, iOS mobile application development will offer a good user experience and that is challenging too. A vast majority of successful consumer apps are built on either Native iOS or Android.

In cross platform apps development, integrating an app with preferences, local settings, and notification apps will be a hard task. Adding to it will be the need to manage diverse storage options engaging a third-party cloud service. There is a lot to consider in deciding whether to build native or cross-platform.

We are discussing useful tools here. 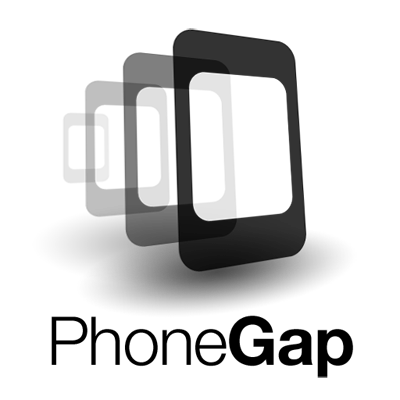 In this an award-winning development platform you can handle apps for Android, Symbian, Palm, Blackberry, iPhone, and iPads. It is based on distributed systems technologies and have web shortcuts such as JavaScript, HTML, and CSS3.

Whoop is yet another platform mostly good for beginners in mobile development and they seek beta versions of projects. Whoop has a WYSYWIG interface allowing developers drop app elements and to tweak the code from the task bar. It works perfect with Windows Mobile, Symbian Blackberry, Android, iPhone, and other major mobile OS’s. It is free and paid gateway packages are available.

Speed: Developing a cross platform mobile app is rather fast than making a native app for iOS and Android. By leveraging one code base and customizing for multiple platforms CP mobile appln can be created than a new code base for each platform. Making one cross-platform app functional across platforms will be more efficient than building separate native apps from scratch.

Costs: It is cost effective to build a cross platform solution for multiple platforms by leveraging one codebase unless the application requires a lot of customization for each platform.

Speed and Cost: More the deployment speed less will be the cost. This is in inverse proportion. Faster the developer with apps, less will be the money it costs. Creating apps significantly faster will cut costs in cross-platform technologies. The code can be salvaged as a primary reference for use in projects on either the iOS or Android platform. This saves money because it allows companies to avoid investing in a new team to create an app for just one system.

Limitations: Since each platform is unique in its own way and has certain flexibility absent in others, there will be the disadvantage of not being able to leverage the unique functionality and tools for a native platform while developing an app for multiple platforms.