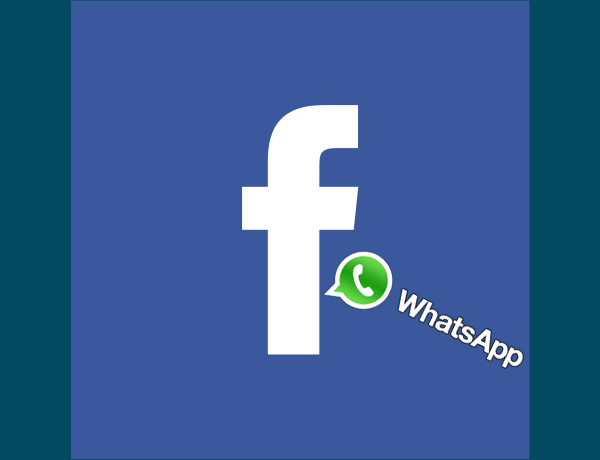 The giant conglomerate is in news again. Mark Zuckerberg, CEO of Facebook has stunned everyone by revealing that Facebook has agreed to buy WhatsApp for around $16 billion. The move will help Facebook to expand its horizons in the rapidly growing mobile messaging market and connect the people around the world through internet. The hefty payment will done partly through cash (around $4 billion) and rest through stocks (approx $12 billion).

Whatsapp is an internet based mobile text application for sending messages and is operated by many telcos. It has a consumer base of around 450 million users across the world.

Some months back, it was felt that there was a sharp decline in the teen usage of Facebook and only adults were seen using this social networking website. Results even showed that teens were moving towards other much cooler web applications as a means to stay connected with each other.

WhatsApp is one of the greener pasture areas where teens have been seen heading towards rapidly and the application is believed to grow at a faster pace in developing economies like India and China, thus drawing a lot of customers from both these countries.

Till date, WhatsApp has not showed much interest in revealing anything about its company before the press as most of the time, it kept itself engaged in developing its messaging system. The best part about WhatsApp is that it neither sells any ads nor collects personal information. Moreover, the messages once delivered are deleted from the servers forever, thus respecting the privacy of the consumers.

The move to buy WhatsApp shall help Facebook in the long run as it will be able to attract more and more consumers towards its social networking platform.